Guided by free will or forced by circumstances, we have all seen during recent years mass changes in how we define value. Whether this starts for purely economic reasons or from personal awareness that make us set our priorities differently, today we weigh more carefully a job offer beyond salary, bonuses and other material benefits. Employers who understand this phenomenon and welcome it with flexibility have a lot to win.

No matter how we look at this collective fact, it produces chain effects and dissolves the rigid boundaries between professional satisfaction and private life satisfaction. We understand that these two registers are not mutually exclusive, but actually improve if we follow them simultaneously because both involve a balanced approach to investing and gaining money as well as energy. Previously, we used to measure our performance in terms of turnover and profit. Today we begin to understand that success and work cannot be measured in numbers alone.

Switching from “time means money” to “time is a precious resource”

At the time I didn’t realize that I was among the pioneers in the corporate environment who dared to ask for flexibility. Now I like to think that I created a precedent that proved around me that flexibility can really work. In 2016, when no one suspected that we would soon perform some of the most seemingly inflexible activities outside the office, a health problem kept me on sick leave for six months. At the end of that period that gave me time for some important introspections, I realized that I could no longer go back to my old style of work and life.

Financially, I couldn’t afford to give up everything at once; professionally, I didn’t even want to. Since I was working in a bank, where there is a high level of rigor, I also understood that I could not claim special treatment. After all, I was doing operational work from a clerk position. So I asked that for the next three months I would come to the office for only five hours a day. During that time I suggested the HR department to find someone else for my position. While I would train that person, I could also look for another part-time job. I accepted with no regret a proportional salary cut-off and I was ready to leave in a few months.

The result? The employer wouldn’t replace me. I continued to work in the same formula until the beginning of 2018, during which time I covered at least 80% of the previous full-time workload. I didn’t think for a second that I was losing money, but that I was winning time and peacefulness.

What are we willing to give up a part of our salary for?

In a nutshell, for flexibility. In my case, the currency was three hours of work a day, but I might as well have negotiated the two hours I spent daily on my way to and from the office in favor of remote work. Even so, for the employer this would have meant lower costs.

After the pandemic, I’ve heard a lot of people getting ready to come back to the office saying that they would prefer to keep working from home or remote, even if this means higher utility expenses for them and giving up some of the benefits that were previously covered by the company (for example, all sorts of consumables or other occasional costs).

Expert surveys have shown that people are willing to give up part of their salary for:

• flexibility of working hours or where they work from;

• trainings and mentorship programs offered by the company;

• long-term job stability within a solid organization working with the best professionals.

What does a flexible employer earn?

In addition to employee loyalty, broadening the candidate database, improved performance in a more humane and relaxed work environment, flexibility within an organization is also desirable for cost-cutting reasons. An employer that allows employees to work outside the office saves considerable amounts, eliminating:

• tons of consumables that would fall into the category of “small expenses” and actually add up to overspending issues.

Peter Capelli, director of Wharton’s Center for Human Resources, synthesizes all these effects through the idea of compensating differentials: if you treat your employees better and offer them flexibility benefits, you don’t have to spend as much to get them work for you. As an employer, not using flexibility is like missing a very effective productivity growth strategy.

Besides salary, what other benefits count a lot for you when considering a job offer? 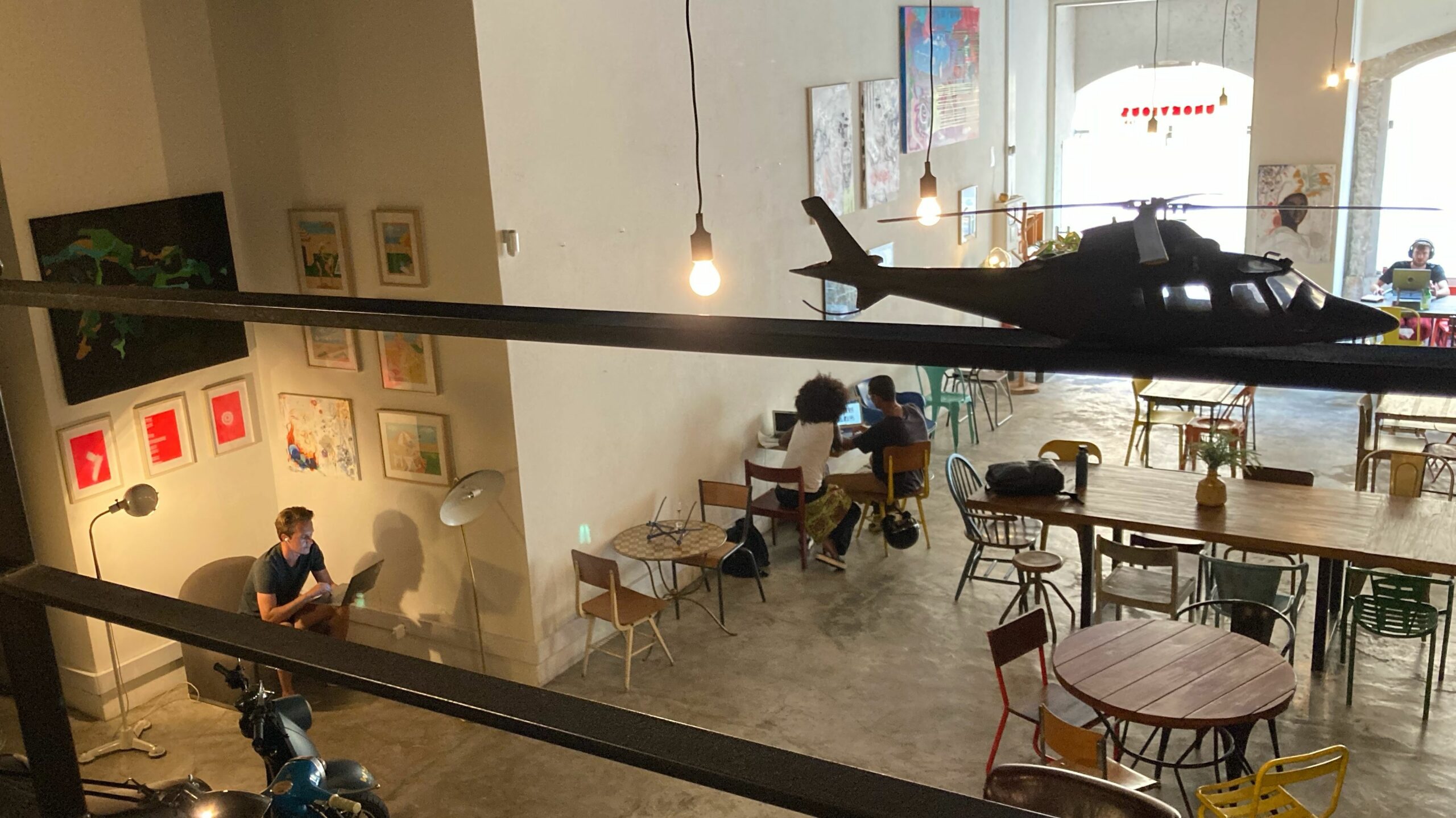 6 recurring challenges that the current context brings to the fore