Now Is the Time to Rewrite the Workplace Rules

When I signed my first employment contracts, stress resistance and willingness to work long hours were explicitly required. At interviews, I was being told that my working schedule is flexible, as long as it was not too different from the team’s or the client’s. So generally, work still took place between 9-18, exclusively from the office.

I was young, inexperienced and certainly some of the contracts I had negotiated back then were disadvantageous. Their effects left their mark, mentally and emotionally, and the journey of renegotiating the employment contract, metaphorically speaking, began after the price paid for the benefits received was far too high.

After a period of reflection, testing and experimentation, for many it is now time to rewrite the rules of the workplace. Time, space, basic needs, emotional balance and freedom become central to the negotiation. Those who understand the value of flexibility but also that of connection know that there is something else, a new model of collaboration, which no longer demands the sacrifices of the past.

These changes can already be seen on LinkedIn, where employers are promising a “fit for you” schedule, locations in “Bucharest or remote” and a “low stress environment”. Moreover, Greece is beckoning remote workers with packages tailored to their needs. But then I saw another post pointing out that employers aren’t actually giving up on “stress resistance”.

In conclusion, there is a lot of confusion and chaos going on right now.

The old is intertwined with the new in a swirl where you don’t know what to believe anymore and my first reaction was to give free rein to my doubts. How will they sync their schedules, how will they create cohesion in the team and will they be able to provide a low stress environment? Maybe they are going too far too soon.

Then we have that part of us that has tasted this new model and wants a new approach, even if we don’t yet know exactly the “how” and even if we don’t have any guarantees that things will work out.

There are those who realise that they have negotiated badly in the past and are now brave enough to ask for what they deserve. They know that what got them to this point won’t get them any further and they feel determined not to let past results dictate their future.

At this crossroads, where everyone comes with all the baggage of past experiences, I think there is bad news and good news.

The bad news is that some will continue to work the same way, despite employees wanting a more flexible working style. They will remain under the old rules, with contracts where one loses and the other wins, where the customer is their ‘master’ and where physical presence is more important than the team atmosphere.

That doesn’t mean that it was all “bad” before, because you can be unprofessional and have no team spirit even when working remotely. What I want to stress is that this approach needs to be improved if you want to stay competitive.

On the other hand, there is a lot of good news.

One of them is that we are not forced to stay locked into contracts that cost us too much, in environments that do not support our growth and desire for flexibility.

Another piece of good news is that people understand that they can adapt, even the most resistant to change have managed to work remotely and have found the good parts of the experience.

Then, many companies came up with tools, apps, tools and communities designed to support the shift to a new chapter.

Every day we have a blank page on which we can write and rewrite new work rules. I read that if it’s not me to put them down, society will fill it in for me, as it did many years ago. Honestly, I wouldn’t want to make the same mistake twice.

How many are ready to leave behind the magic of the familiar zone for the big unknown? 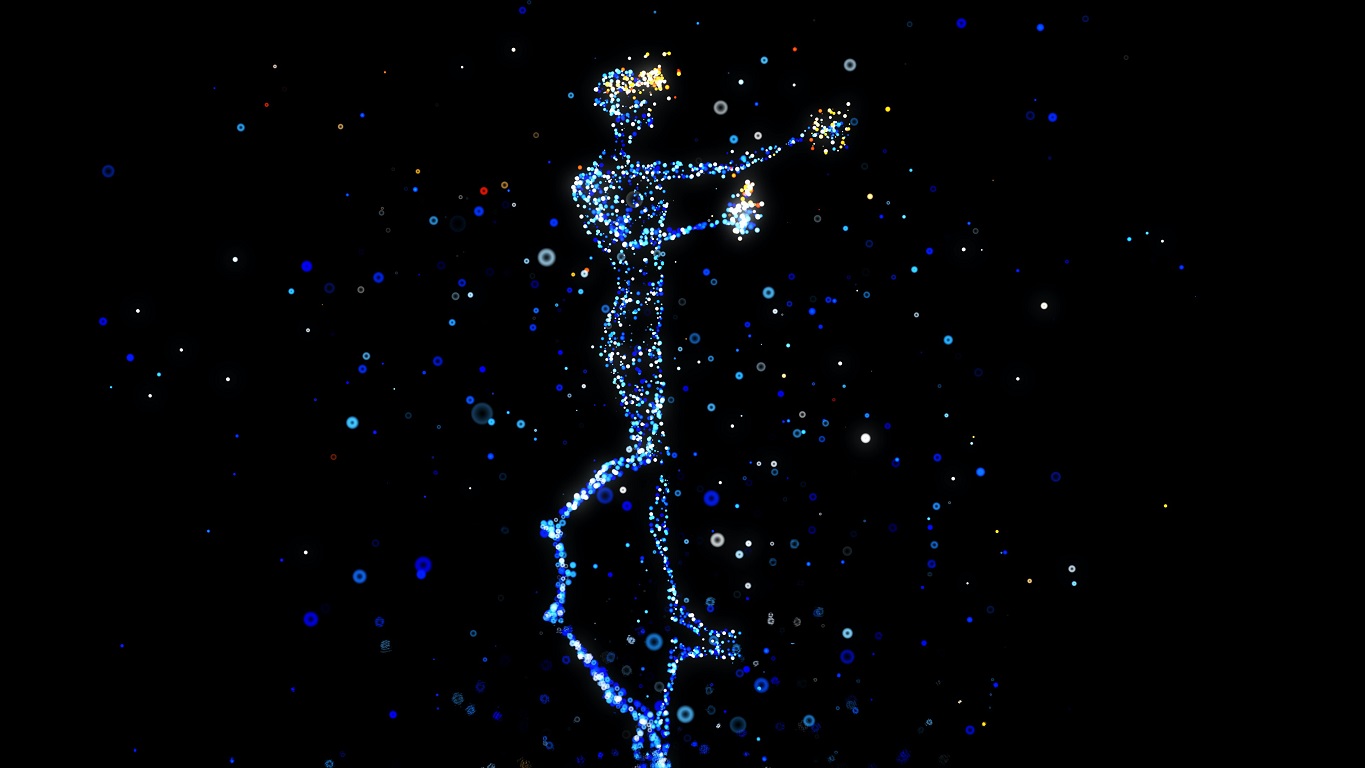 The Process of Learning and Training in Remote Work 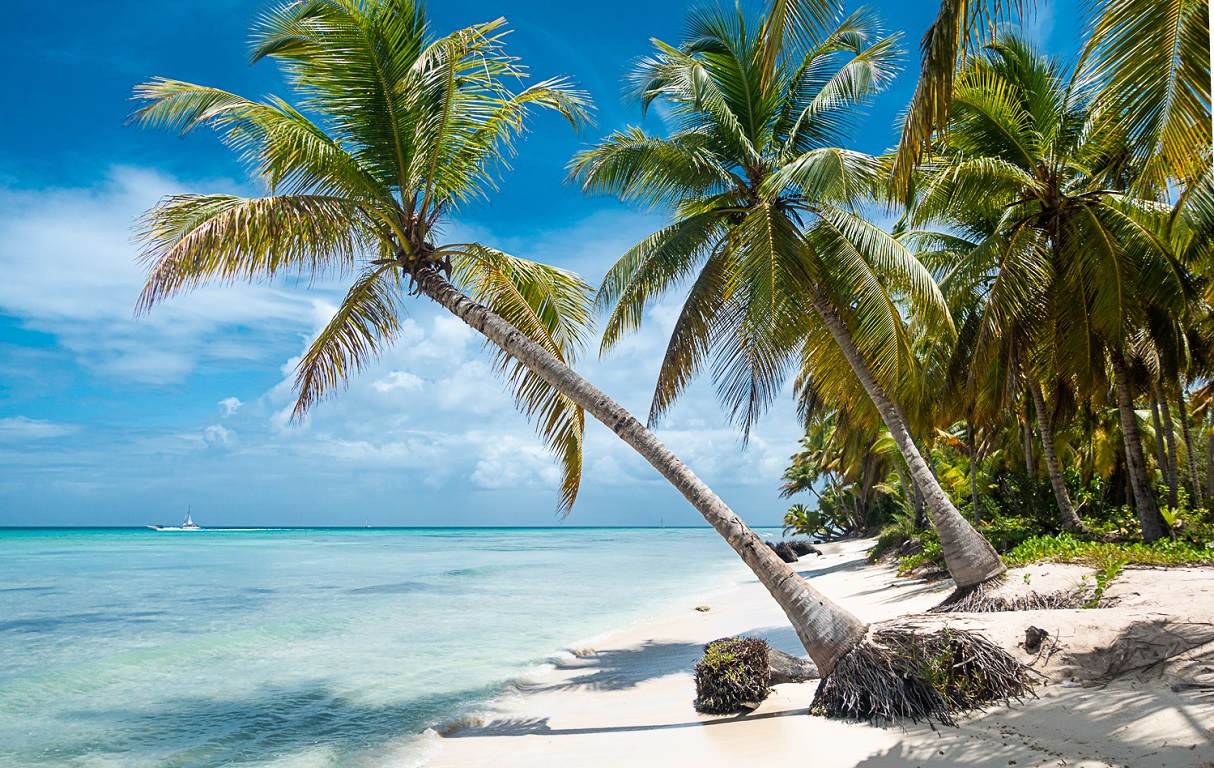 The Best Places to Work Remotely in Latin America 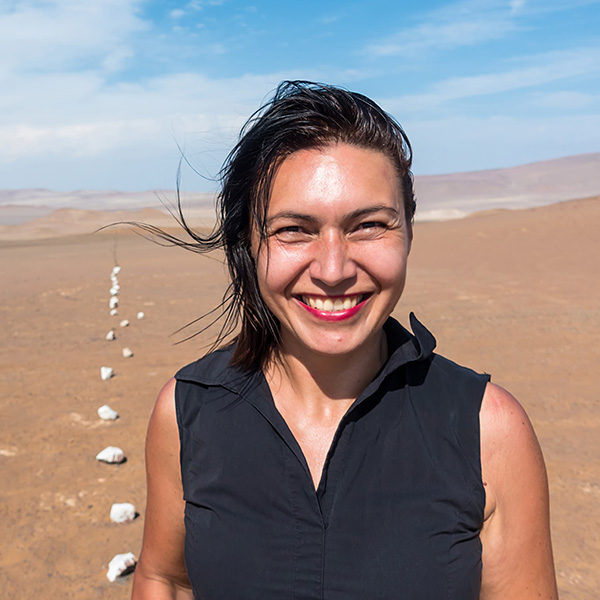