Over the 12 years that I have spent as a bank officer, I experienced four major head office relocations. Each time the process resembled a construction site where each of us, from clerk to top management, worked hard for many months. No one was spared from logistical trouble, pre-and-after-relocation meetings, small or big innate discontents about the new place.

Managers were struggling to get the best spaces for their teams. Within the teams, colleagues struggled to get, according to their individual preferences, a desk nearby or far away from the window, a desk hidden or exposed to air conditioning, a desk close to or as separated as possible from the team leader’s, a desk with immediate access to the printer or just the opposite and so on.

Generally speaking, you couldn’t be entirely happy at first, but in a few weeks you’d be building a working nest of your own. In the vastness of corporate open spaces, you felt small, seen by everybody else. Then you’d get used to the new surroundings, delineate your territory, and create your feng shui by all kinds of personal details: that notebook you received last Christmas at Secret Santa, the eyeglasses case bought as a souvenir two years ago during that lovely summer vacation, the stick note on your computer with short reminders which only made sense to you.

If you were a nature lover and a lucky one, the organization’s… interior design policies would allow you to bring plants from home and thus add some freshness to your working environment. I’m saying this because last time we relocated we were officially informed not to bring plants at work, in order to preserve the space’s basic atmosphere.

Over time, however, it turned out to be an exaggerated measure that no one followed. After all, an organization is not a rigid block of rules and procedures, but a living organism that changes day by day with every little thought of those who work there. In the end, we celebrated nature’s victory and we all enjoyed some extra green around us.

Therefore, after being installed and accommodated with your new working space, time began to pass extremely quickly. In a short while your memories of the previous office faded, while the new one got deeply imprinted on your routine. So did your daily trip from and back home, which became increasingly problematic as most multinationals concentrated their business centers on the outskirts of the town. When we first relocated our head office to such an area, we were surrounded by wide spaces and unpaved roads. Eight years later, when I left that job, you’d let more subways pass before you dared to make your way into one. Not to mention that traffic conditions for drivers were very unattractive as well.

Overall, however, I was quite happy with my career. I loved my work, I liked my team and I appreciated the organizational culture we created together. There was a family feeling and unity between us. Maybe that’s why I was even more preoccupied with those small differences that would have brought us more satisfaction and efficiency. I was aware that I worked in a system whose rigors and mechanisms require fixed working schedules. I understood why I had to be physically in the office or close to my colleagues for certain activities. It was obvious that there had to be a smooth synchronization between and within many departments.

But I also realized that everyone would be happier and more productive if we made room for some diversity and flexibility in our work. Even in a strict business environment such as banking, we have all understood during last year that working remotely for certain periods of time is possible in most departments. We can achieve this without changing the content of the work itself or the amount of work, but just its approach.

Up to 15% of my work was strictly related to my desk.

The rest could have been done elsewhere, through simple reorganizations of space, time and activity, through a flexible schedule that would ensure continuity of activities and within the team. 15%. That’s all.

Have you ever thought about how much of your work is strictly related to a fixed desk and office? 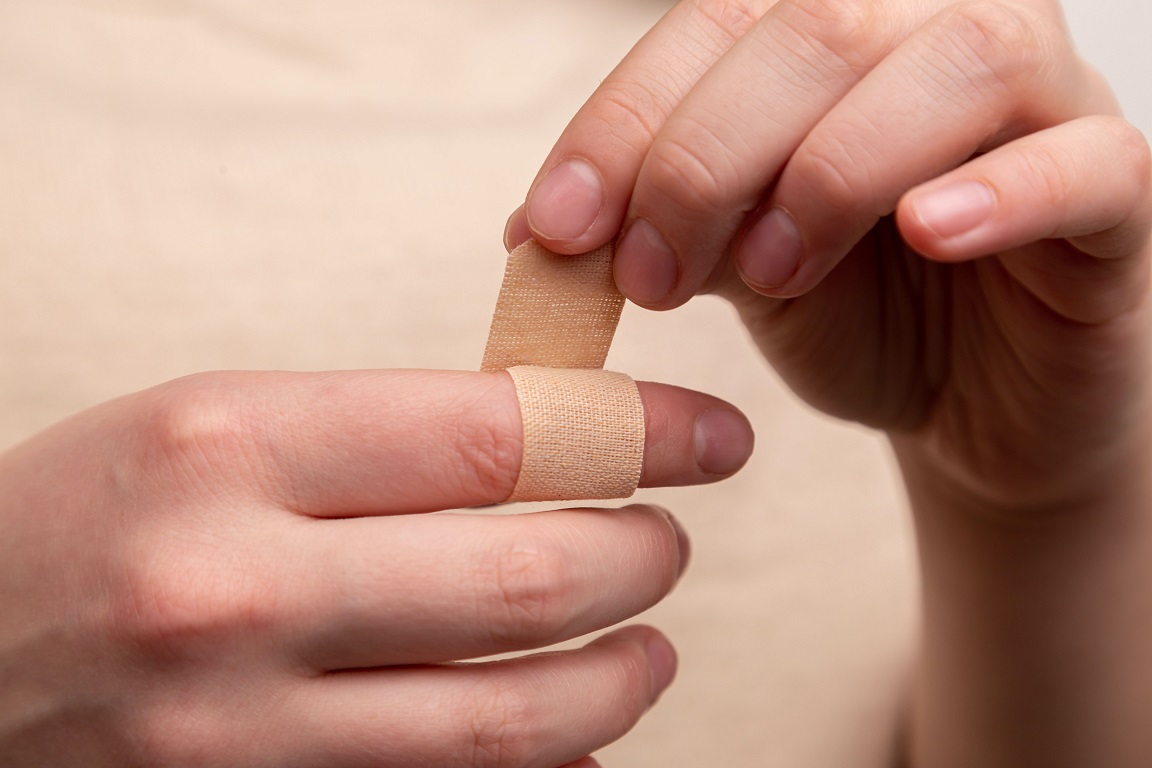