The Agenda of a Successful Leader 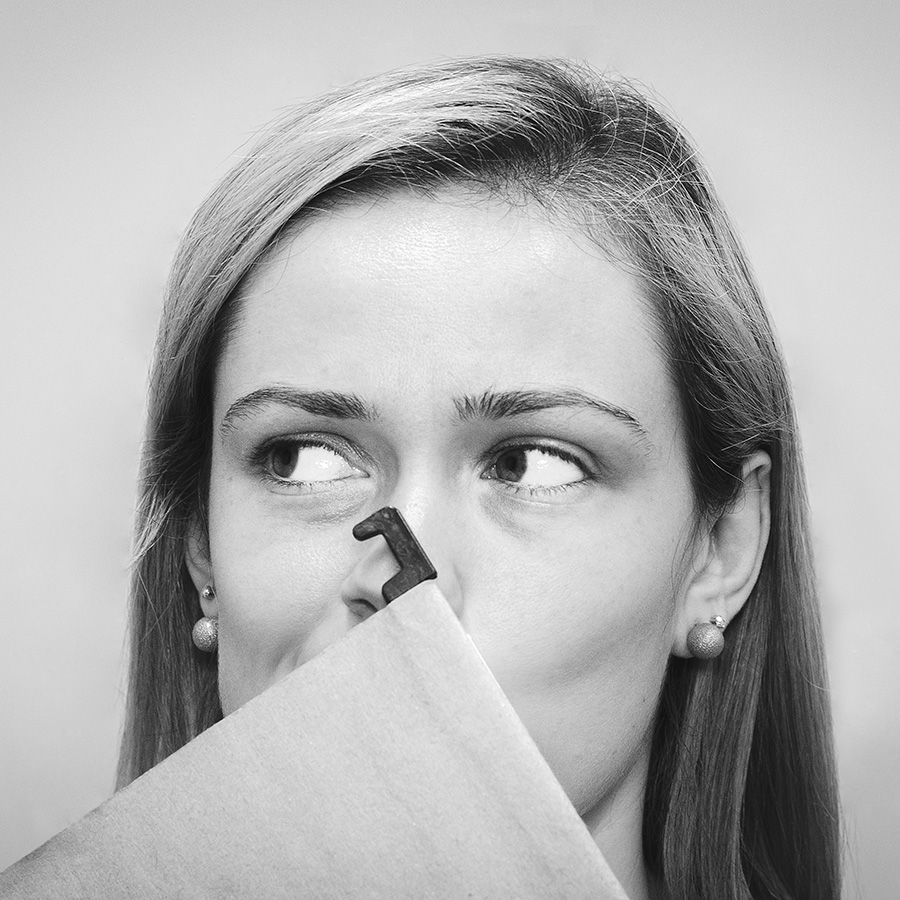 We know that there is no universally valid recipe for all personalities, but taking inspiration from the habits of a few successful executives, we have chosen a few skills that a CEO or manager should integrate into his daily schedule in order to become such a leader.

“Whoever wakes up in the morning will go a long way!”  says an old Romanian proverb. Nothing can be truer. And that’s because early in the morning, when the city is still asleep and nothing disturbs your peace of mind, you can reach maximum productivity.

I have also tried out this habit and I have convinced myself that nothing can get the day’s tasks done faster than the few hours you gain when you wake up early. Ideas take shape faster, exercise is done with more momentum, and traffic is avoided in the nick of time.

Famous leaders from all over the world, who serve as sources of inspiration, teach us through their own example that the first step to success can be setting one’s alarm at an early hour.

If 3:45 AM, the wake-up time of the CEO at the head of Apple, Tim Cook, who spends his mornings reading emails, going to the gym, and enjoying his coffee, seems too much for you, perhaps you are better suited to the agenda of another top entrepreneur, Richard Branson, who wakes up at 5:45 to work out before breakfast, according to Business Insider.

If the time you gain by waking up early is wasted on social media, this habit completely loses its value. In a 2019 article, the international publication of Forbes reported that Daniel Dines, the founder of UiPath, the first Romanian unicorn, reads in the morning for an hour or more and only opens apps such as WhatsApp at 11 o’clock. But we exclude Mark Zuckerberg, whom we expect to start his day on Facebook. 😊

So, whether you choose to meditate, read a few pages, run, check and respond to the emails forgotten in your Inbox, or simply prepare your breakfast and outfit and thoroughly organize notes in your agenda, any of these activities (preferably all of them) or similar ones will liberate you from the stress of doing everything on the run and will also improve your mood for the whole day.

Start your schedule with the hardest tasks

At the beginning of the day, we are still full of energy and able to deal with the tasks at hand, so it is ideal to focus on the hardest tasks in the first hours of one’s program.

An example of this is given by one of the richest and most successful people on the planet, Jeff Bezos: “I like to set my most demanding meetings before noon.”

Since childhood, at school, we learn to enjoy them. Whether for coffee, lunch or a little exercise, breaks are essential in our daily schedule. I’ve met managers who complained that they did not have time to take a break, either because of extra tasks and tight deadlines or because of the need to make up for what the teams failed to get done.

Initially, I sympathized with them, until I understood that they are, in fact, facing their own time management mistakes and lack of effective communication with subordinates. A good leader understands the importance of the break, both for himself and for his team.

He knows that a break taken on time increases productivity, lowers stress levels and the risk of burnout, and gives you the necessary balance throughout the day.

Communicate with the team and be present in the business

Effective communication is the key to solving many personal or business problems. When we say that it is important to communicate with the team, we are not referring either to the dry emails in which we inform our subordinates of the decisions we have made without any consultation beforehand or to the endless, repetitious, and often unnecessary meetings during which we only put pressure on the employees.

Instead, we refer to fruitful communication that generates solutions and gives team members the opportunity to come up with suggestions or improve relationships between departments.

The leaders’ involvement in the business itself, being “on-site”, is equally important. According to Inc.com, Elon Musk, one of the most appreciated business leaders, takes a stroll through the factory after his lunch break. We will never know how the business we run works if we only run it from behind a desk.

Spend time with yourself and loved ones

The pandemic has forced many people to change their schedule overnight and share the house with their spouse, children, or other family members.

Some saw this as a chore, but for others, it was an opportunity to finally spend more time with their loved ones, whom they used to see in a hurry in the morning, or in the evening, when the day’s worries gathered and were bursting and spilling on their shoulders.

Samuel Truett Cathy, the founder of one of the largest American restaurant chains – Chick-fil-A, implemented a domestic policy that only allows the restaurants within his company to operate six days a week, from Monday to Saturday. One of the reasons for this is that the organization “truly appreciates the balance between work and family”, as the representatives of the organization said in a press release.

Many would say that the decision is quite a risky one for a business of this type, but those who own the business say that in the six days, they often generate more sales than other similar businesses do in seven days. The business’s annual revenues, of over 10 billion dollars, is proof enough of this.

The time spent with yourself is just as important and precious, whether you choose to dedicate it to a hobby or you reserve a few minutes to write down the important happenings of the day in a diary, to listen to some songs that will calm you down or to enjoy a simple walk.

What does the agenda of a successful leader look like, from your point of view?

Freelancer, I am curious by nature, with a passion for writing and reading, especially in places that inspire me, which I choose according to mood and season: an intimate café, a blossoming park – as long as the battery holds – or a coworking space with modern facilities. 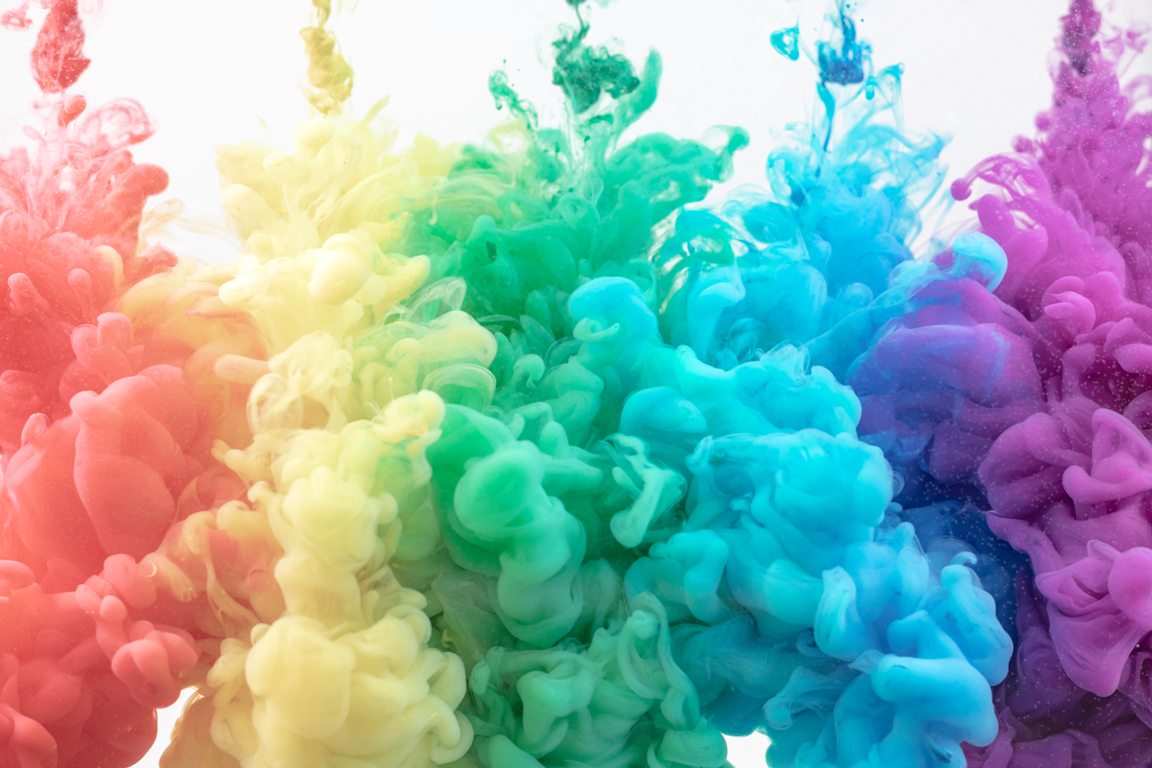 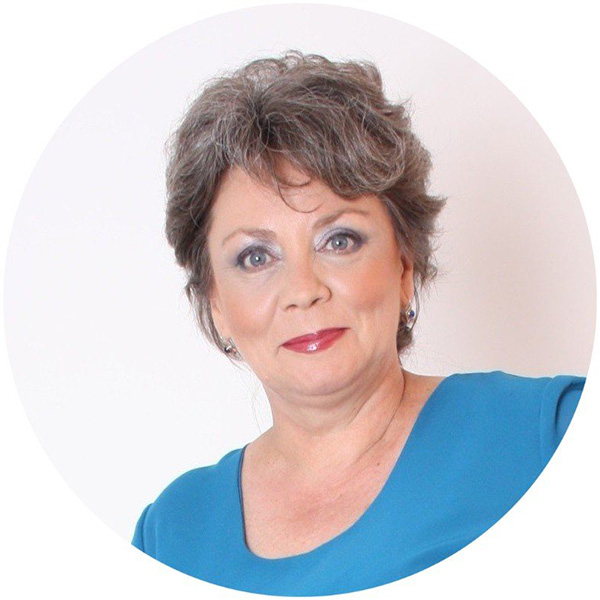 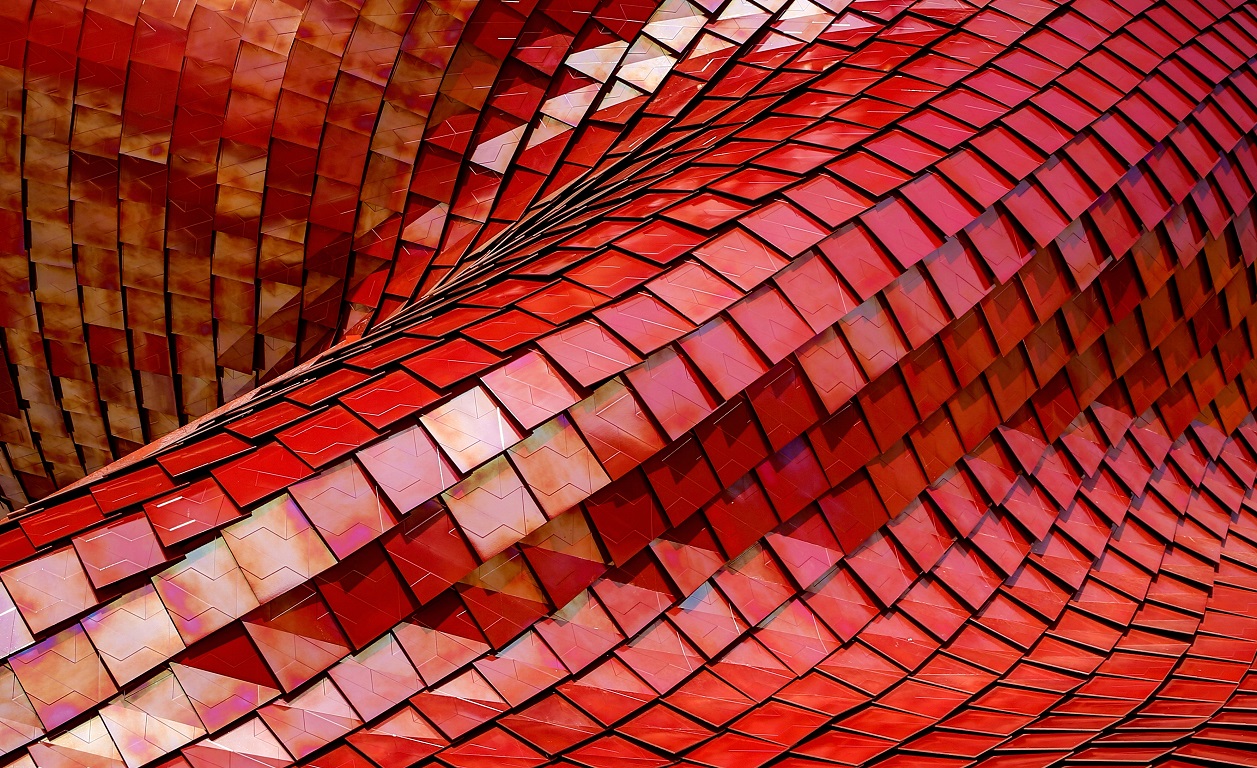 How We Outline the Meaning of Our Work 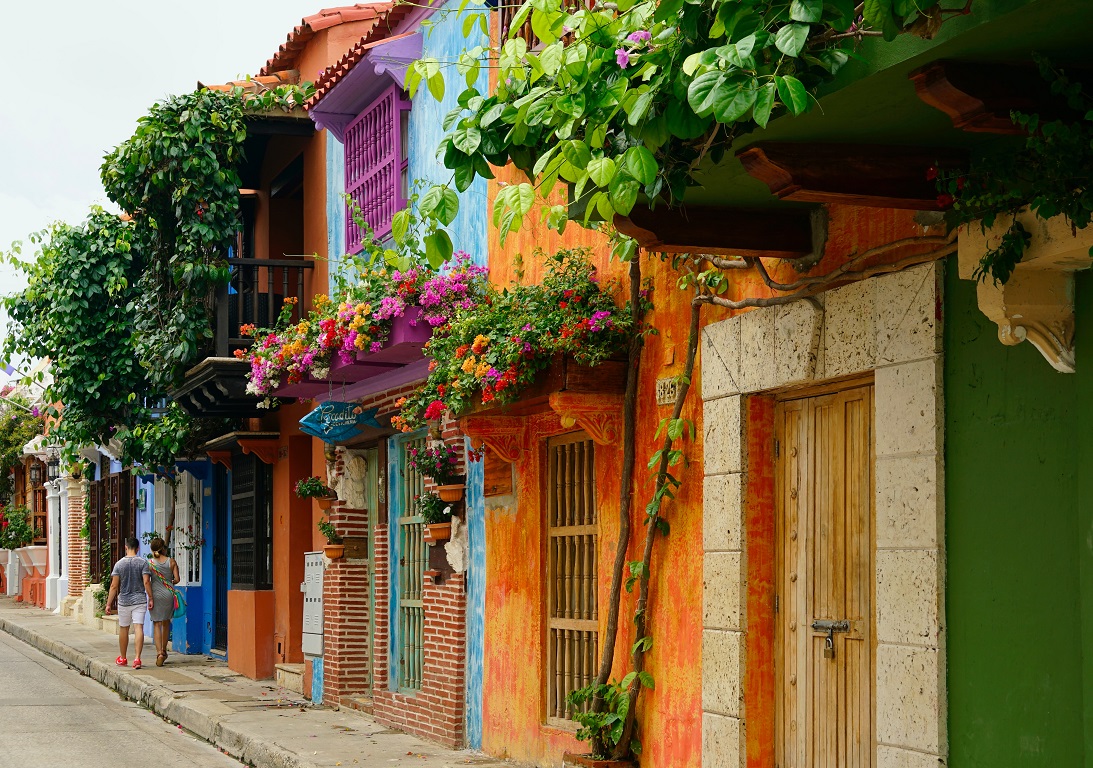 Spain and Colombia are adapting their legislation to remote work 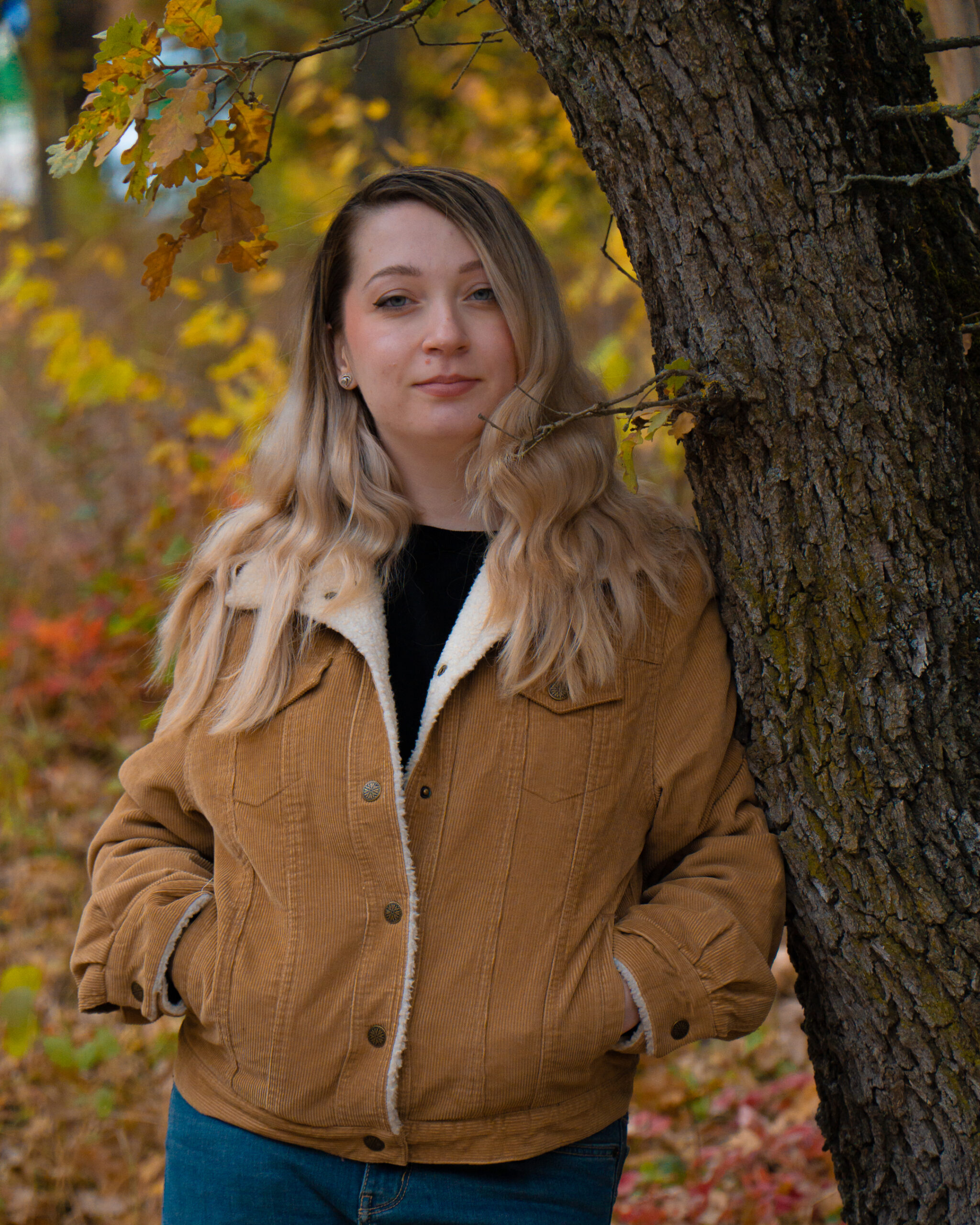