The History of Coworking or the Accelerated Revolution of Flexible Workspaces 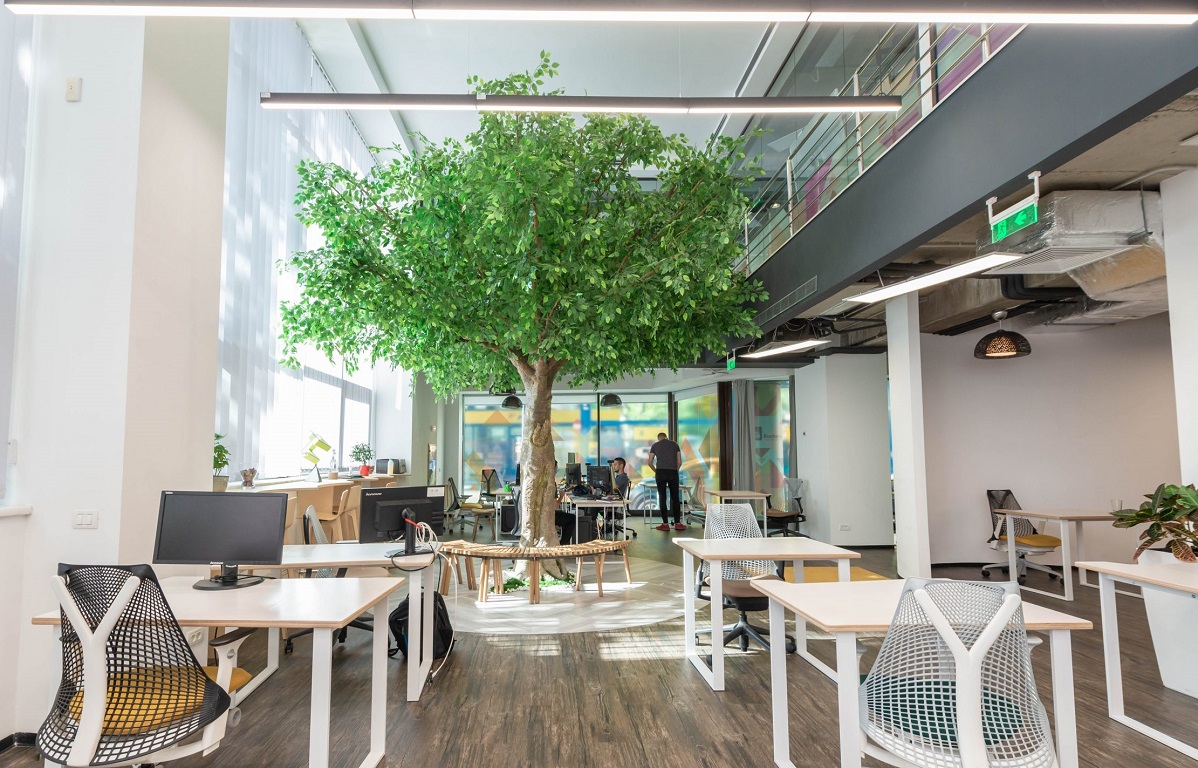 The concept of coworking, as we know it today, is a recent one, but it has evolved in a short time at a spectacular pace and continues to do so. This means that we are among those who are currently writing an important chapter in the history of coworking, which surely still has many surprises to offer.

Looking back on the thread of time, we can identify early initiatives of flexible workspaces since the beginning of the XXth century, but, as we will see, the year 2005 is considered to be the starting point of modern coworking. Here’s how this concept was born, transformed and consolidated over time:

The rise of informatics. Phases leading up to modern coworking

– A New York-based software company opens 42West24, a flexible office space that could be rented in the short term. Although it does not focus on the idea of community, this initiative represents an important step towards today’s coworking spaces.

The emergence of modern coworking

The space was located in the Spiral Muse centre, where Brad was allowed access twice a week for a monthly fee of $300. It wasn’t until two months later, after further promoting his idea, that the first coworker joined him, an athlete and start-up developer.

– Brad Neuberg and other enthusiasts of the concept encourage its takeover and improvement by as many businessmen as possible. In San Francisco and New York, the first large coworking spaces appear, some of them later expanding at the level of international chains.

– Since 2006, there follows a long period in which the number of coworking spaces and community members has almost doubled from one year to the next.

Major steps towards the present

– The number of official coworking spaces increases up to 160 worldwide.

– The threshold of 2000 coworking spaces worldwide has been reached.

Where are we heading to?

Currently, there is an abundance of coworking spaces across the globe and it is expected that their number will reach over 40000 by the year 2024. In addition to the big players of the market, there are many participants who own few important coworking spaces locally, being leaders in their cities or regions. At the same time, we cannot underestimate the major contribution of single or mixed locations, such as coworking facilities offered by cafes, hotel receptions, etc.

Meanwhile, the history of coworking has definitely taken a new path in the last two years. We may not yet have a complete picture of what the pandemic meant for the mass popularisation of coworking, but one thing is certain: if during its early years this concept was embraced mainly by freelancers and digital nomads, we are now witnessing its accelerated implementation among organisations of all sizes. More and more companies are sensing the specific opportunities of hybrid work, joining the veterans in writing the history of modern coworking.

How do you participate in the writing of the history of coworking? 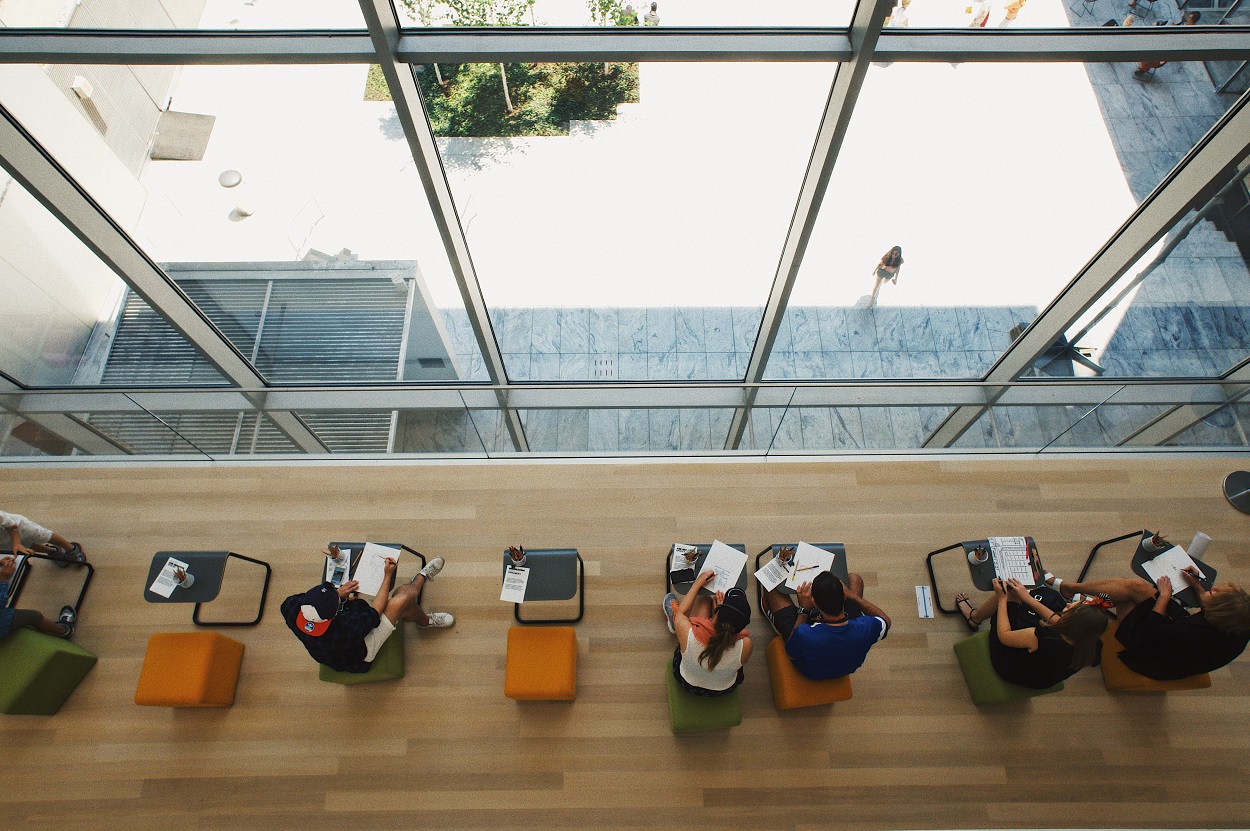 Socialization between Team Members: What Will Make the Difference between Success and Failure When Adopting the Hybrid Work Model?

Digital nomads in Romania: an opportunity created by the remote work trend

How to keep your sanity in an aggressive workplace?