“The Infinite Game” – The Art of Perpetuating Ethical and Performant Business 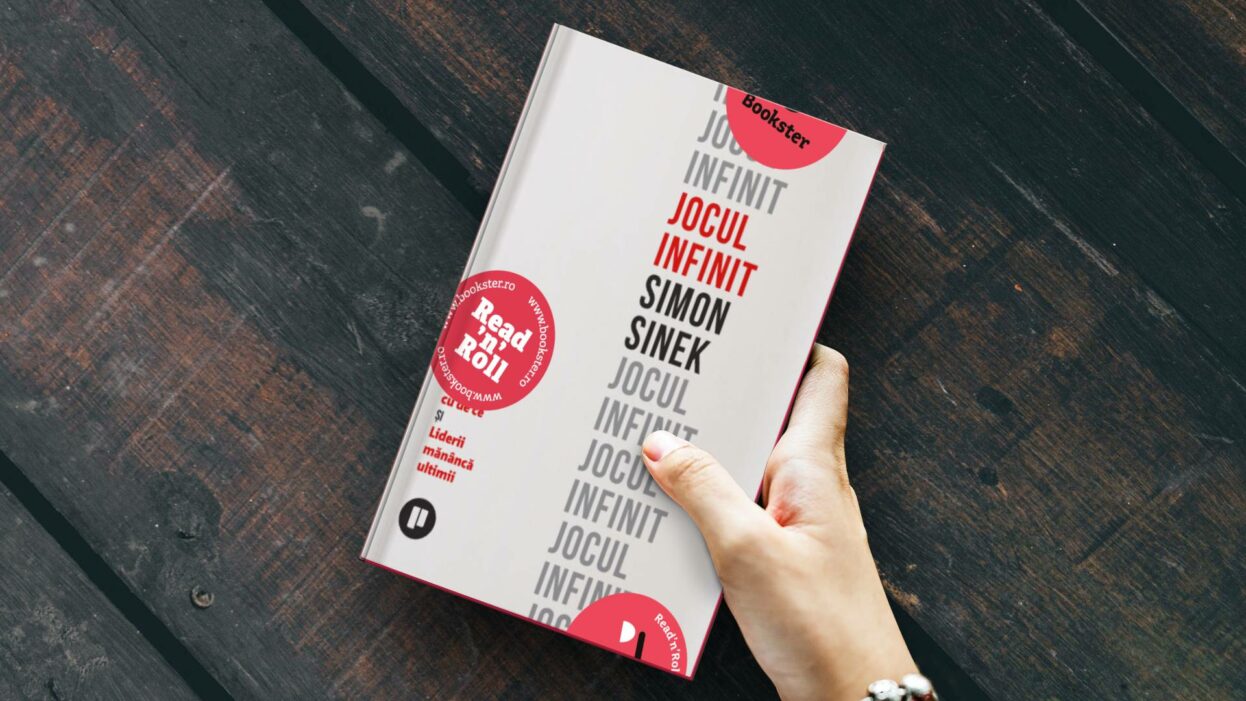 Striving for success, we often become blinded by quantifiable results and arbitrary performance indicators, driven by ambition and competitive spirit. Everywhere around we see organizations ardently fighting to reach the top, ultimately failing to respect their own manifesto, not because they did not have enough capital or competent employees, but because they did not understand that even in business success means playing honestly, with an infinite mentality.

Inspired by James P. Carse’s treatise (1986), in which he explains the difference between finite and infinite games, Simon Sinek extrapolates the idea from a business perspective. In his latest book, Sinek makes an admirable plea for leadership oriented towards Just Causes and infinite time horizons – a reading that helps us look beyond the theories taught in traditional economics classes.

What is an infinite business game?

In order to understand this concept, we must be aware that it is not a question of rigid recommendations and business rules, but one of mentality. Moreover, the attitude towards rules is a major difference between finite and infinite games.

Just like sports competitions, finite games are based on fixed rules, known players and clear goals set between them.

They have a beginning, a middle and an end. In these games there is a fight for the first place; there are winners and losers, associated with specific human behaviours: individualism, obsession to overcome competition, the decline of confidence in others, of cooperation, creativity and enthusiasm for what we do.

In this sense, Simon Sinek’s book gives numerous examples of large companies that have immersed themselves in finite mindsets and have ultimately gone towards major crises or even collapse.

Based on an opposite strategy, there are no strict rules in infinite games, but general frameworks between which players have the freedom to innovate and conduct their work according to their own principles.

Being oriented towards unlimited time horizons, there is no end of the game, nor the concept of winning such a game, but the goal of perpetuating it in order to serve as many people as possible.

An infinite game aims to promote indefinitely the passion for a fundamentally Just Cause.

As the author of the book says, leaders with an infinite mentality follow a high ideal before any personal or financial interest, which, surprisingly for those with a finite mentality, naturally enhances the performance and stability of the organization.

The motto of such a leader would be: “I will do good in how I treat people and serve my community throughout my life and still build a financially strong organization. It is not so much an equation as it is a lifestyle.”

How to build and maintain an organization based on infinite mentality

After a first chapter, which delineates the boundaries between finite and infinite games, the book details the five essential practices recommended to any infinite-minded leader:

In addition to the numerous arguments in favour of the infinite mentality applied in business, Simon Sinek’s book convinces its readers to follow this strategy as a personal lifestyle, not just on a professional level.

If we learn to look around with an infinite mentality and follow Just Causes, we will build systems based on trust, cooperation, innovation, from which future generations will also benefit. Infinite games do not have finish lines.

Which Just Causes do you promote?

Every month, we invite you to discover together the professional and personal development books, which inspire us and bring us closer to best practices and new successful working models.

A review done with the support of Bookster

How Will You Measure Your Life? – A Guide to Happiness in Your Career and Personal Life 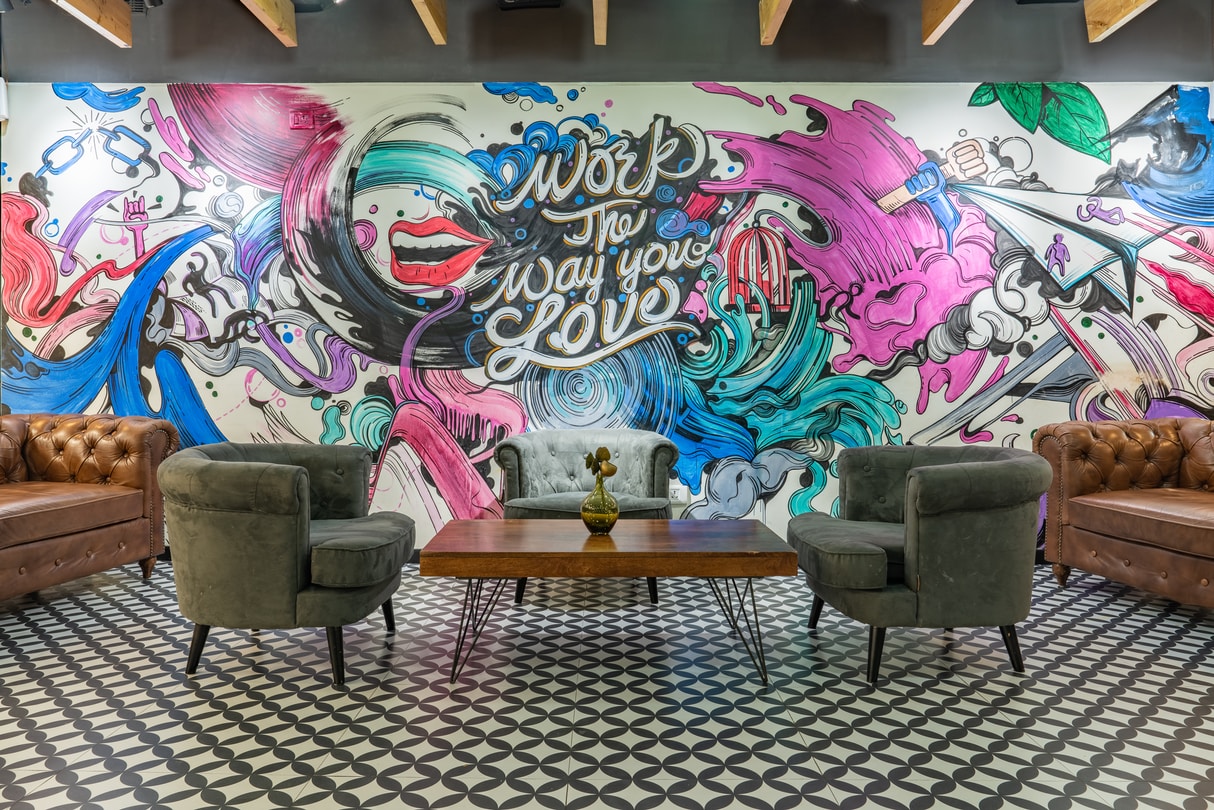