Why Are Some Countries More Successful in Adopting Remote Working? 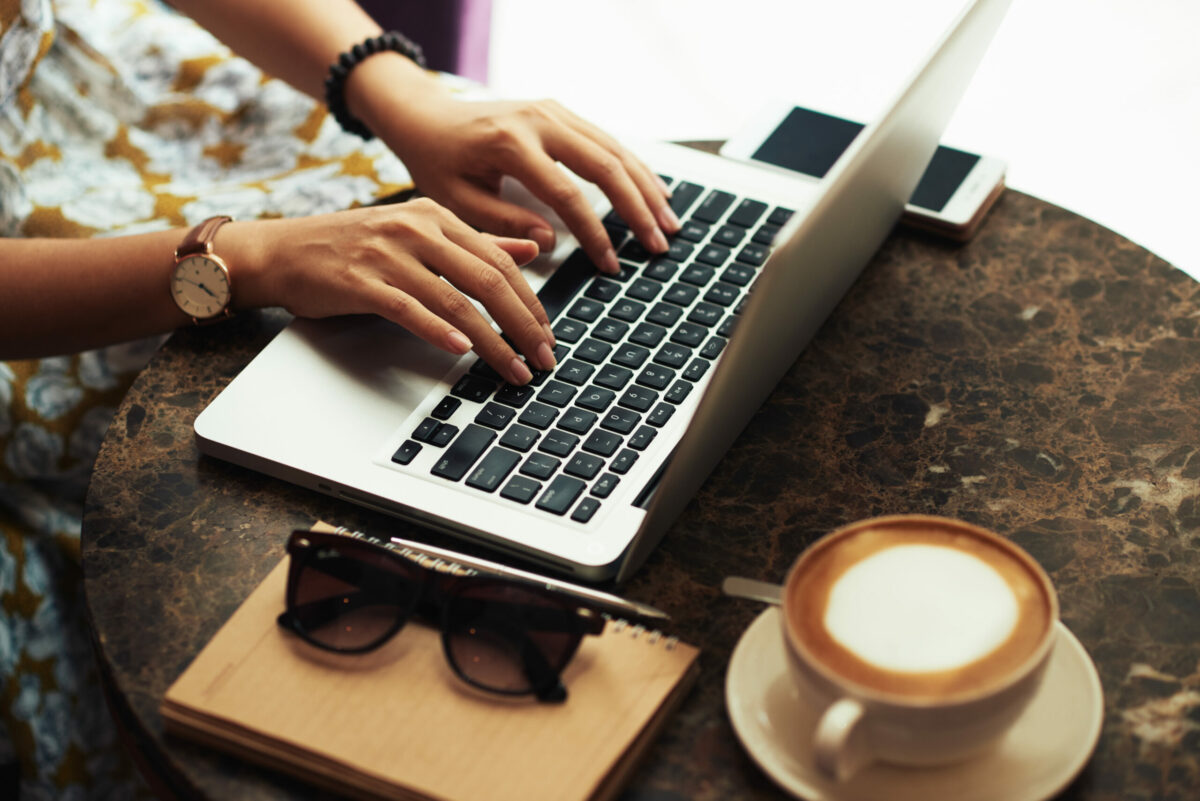 The industry, the content of the job, the quality of the infrastructure, and the ability to use digital tools, all play a key role in transitioning to a remote working style. This explains why countries have adapted to remote working so differently. Better put, developed countries had a head start in this regard, whereas developing countries faced far more challenges.

The concept of remote working was not foreign before the pandemic

First, in developed markets, a part of the working population was already used to remote working. As a result, when the pandemic struck, countries such as Finland, the Netherlands, Denmark, Sweden, and the United States were not completely unprepared. However, the same cannot be said of Croatia, Hungary, Romania, or Bulgaria, where the concept of remote working is still in its early days. Furthermore, according to a Eurostat survey, these countries were at the bottom of the list in Europe in 2020. In Romania, for example, only 2.5 percent of employees worked from home, compared to the EU average of 12.5 percent.

Consulting, audit, media, marketing, communications, finance, IT, sales – the list of sectors that can tackle a hybrid work style is long, yet these jobs are not for everyone. As such, developed economies typically have a mix of industries and occupations that are favorable to working from home.

In contrast, only a small proportion of jobs in developing countries can be performed remotely. However, this is not the only aspect preventing remote work from entering these labor markets. Many companies seeking talent are willing to hire regardless of location. This is where a number of factors come into play, such as income levels, education, digital skills, and infrastructure issues.

In Europe, for example, despite the fact that the vast majority of the population uses the internet, there are still households that do not have access to it. According to a 2019 survey, the reasons for this are: lack of interest (45% of households without internet access), insufficient skills (45%), equipment costs (25%), and high-cost barriers (23%).

Even when the conditions are advantageous for implementing a remote working style, we must consider cultural differences.

There are countries where employees have a strong attachment to office life, find it difficult to embrace change, or simply believe that they cannot advance in their careers unless they are seen at work every day.

Furthermore, in countries where the management style is traditional and strongly control-oriented, such as China or South Korea, the idea of not going to work is unimaginable.

Japan is another country that is resistant to remote working. Because of the high level of competition, embracing the collaborative working style required in hybrid teams is much more difficult to implement. Another Japanese characteristic is the high value they place on loyalty, which translates into long hours spent at the office (rather than away from it). 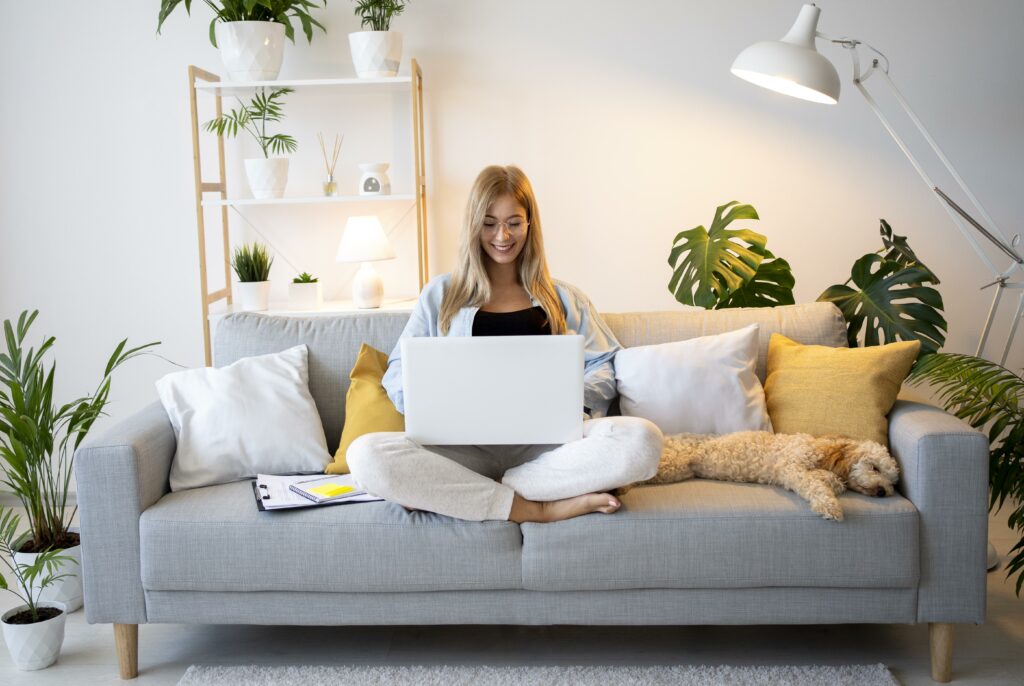 To sum up, adopting a new working style is far from a simple equation, and it is dependent on a plethora of aspects.

Working from home is not for everyone due to infrastructure, logistical barriers, available square meters, and the number of family members living under the same roof. Even if you have the logistics and demographics on your side, culture and mindset can still be perceived as drawbacks.

The paradox of this period is that we are all connected and active on social media, but when it comes to working remotely, things are not simple.

While the internet brings us together and helps to break down geographical barriers, the gap between the rich and the developing countries does not appear to be closing, and remote working seems to be contributing to this.

What can businesses do to help their employees in countries where working from home is more difficult to implement? They can come up with benefits, such as:

Workplace Flexibility: 5 Helpful Practices That You Can Use in Your Organization 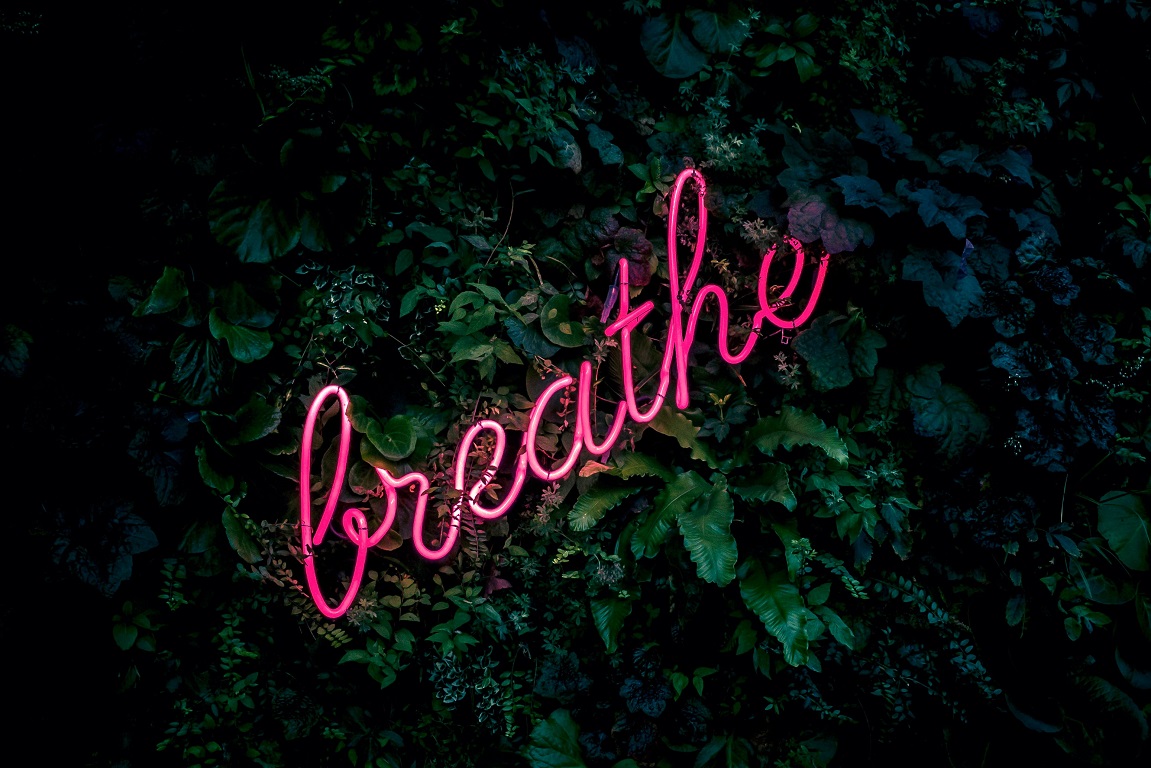 How to Provide a Sustainable Hybrid Workplace

Why we work determines how well we work 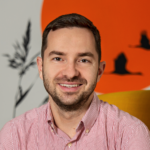