Work week reduced to four days. Is this how the future will look like?

Living in these rushed times means that you always have to keep moving. Our daily agenda sometimes has an alarming number of tasks, more so than in the past. Therefore it is easy to understand why people are dreaming of a work schedule that would allow them to balance their professional and personal lives, even just a little.

Some companies try to fulfil their dream by testing a shorter work program, from the standard of five days per week to only four working days. The measure helps the employees cope with the stress and also helps them make more time for themselves, which would hopefully lead to an increase in productivity.

But how did the ‘classic’ work program appear?

If sometimes you complain that your life is a total mess and on top of that you also have to deal with 8 hours of stressful work, you should know that in the past people had to deal with up to 18 hours of work per day, literally having to work ‘from morning to evening’.

In order to increase productivity, the mandatory working hours in the factories varied between 10 to 18 hours per day, 6 days per week. The workers would then receive low salaries, despite the long working hours and the unsafe working conditions. The first to propose an 8 hour working program was Robert Owen, a British citizen. In 1817, Owen tried unsuccessfully to modify the labour law of Great Britain with the slogan “eight hours labour, eight hours recreation, eight hours rest”.

But Henry Ford was the one who took a major step towards the adoption of the 8 hours program. In 1905 he reduced the working hours and doubled the salaries of all his employees. This measure taken by the American industrialist increased productivity to the extent that Ford Motor Company doubled its profit in the next two years. Numerous business men of his day noticed the good results and adopted this new method.

However, there is a huge difference between the 1900s and the present. In the first half of the 20th century, the labour market was mainly dominated by industry. Although the manufacturing processes had changed greatly after the Industrial Revolution and had modernized to a certain extent, the central place was still held by manufacture. On the other hand, in the present times, technology follows us everywhere we go, while industrial or business automation helps companies free themselves from the ordeal of repetitive work.

Is the shorter working week already in use?

Up to now, globally, there have been some companies which have allowed their employees to have more free time. For example, Perpetual Guardian, a relatively small company of only 240 employees from New Zealand, has carried out an experiment in which the employees were asked to come to work only four days per week. All in all, the idea proved to be a real success and therefore the policy was made permanent in September 2018.

In Europe, the Spanish government is analyzing how to reduce working hours and cut the working week to four days. Any proposal for a change to the working week would be presented by the government within the so-called social dialog framework with labour unions and industry groups.

A similar decision was made by ICE Group Ireland. They shortened the work week to four days per week, and soon afterwards they noticed a change in the behaviour of their employees. They became more focused on solving their daily tasks, they took fewer breaks and did not spend too much time on social networks.

The above companies are small companies, with only a few employees. But it is also worth mentioning the trial made by Microsoft Japan. The American managers asked their employees to come to work only four days per week. The result was that productivity increased by 40% while they lowered the electricity costs of their offices.

Similar measures have been adopted even in Romania. Therefore the marketing agency WebDigital shortened the working week to four days per week for all its employees from no later than 2016. The employees receive their full salary even though they work one day less every week and the results are very good.

What are the advantages?

The idea is that, with this program, the employees would basically receive the same salary as they used to for less working hours, while the additional purchases or staff recruitment, which the company might have to do, would be funded from separate budgets.

Putting aside the financial rewards that this measure could bring, the big companies which analyzed it concluded that it is a good measure as the productivity increases and the employees take more care of their mental health. A recent study made in Great Britain showed that a four day working week in the public sector would create half a million job openings which would slow down the unemployment in the next months.

European unions in Romania are considering adopting this measure and they have asked for support from Brussels. If they can reach consensus with Brussels, then the measure is likely to be adopted in our country too.

The idea of a shorter working week has been around for some time but the ongoing pandemic and its consequences, especially on the economy, have brought back on the agenda the necessity to adopt a new approach to the “traditional” employee-employer relation.

What would you do with your extra free day? 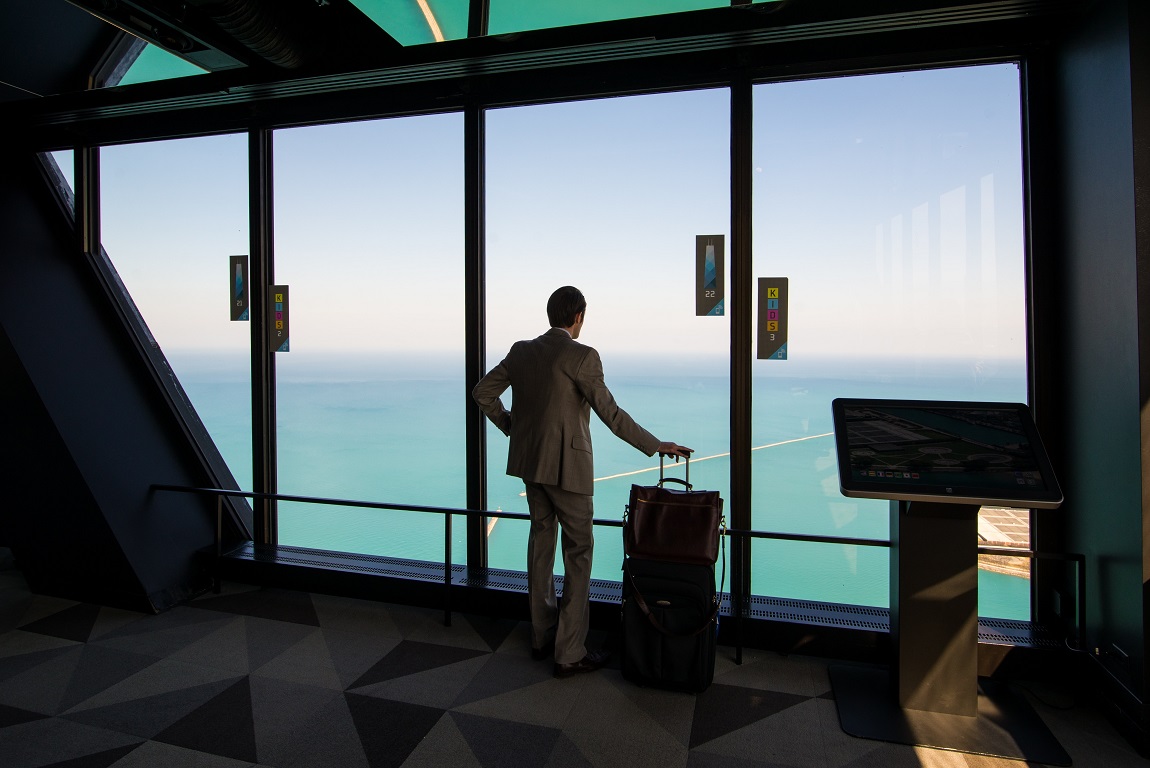 Back On The Move. 3 Trends For Today’s Business Travelers 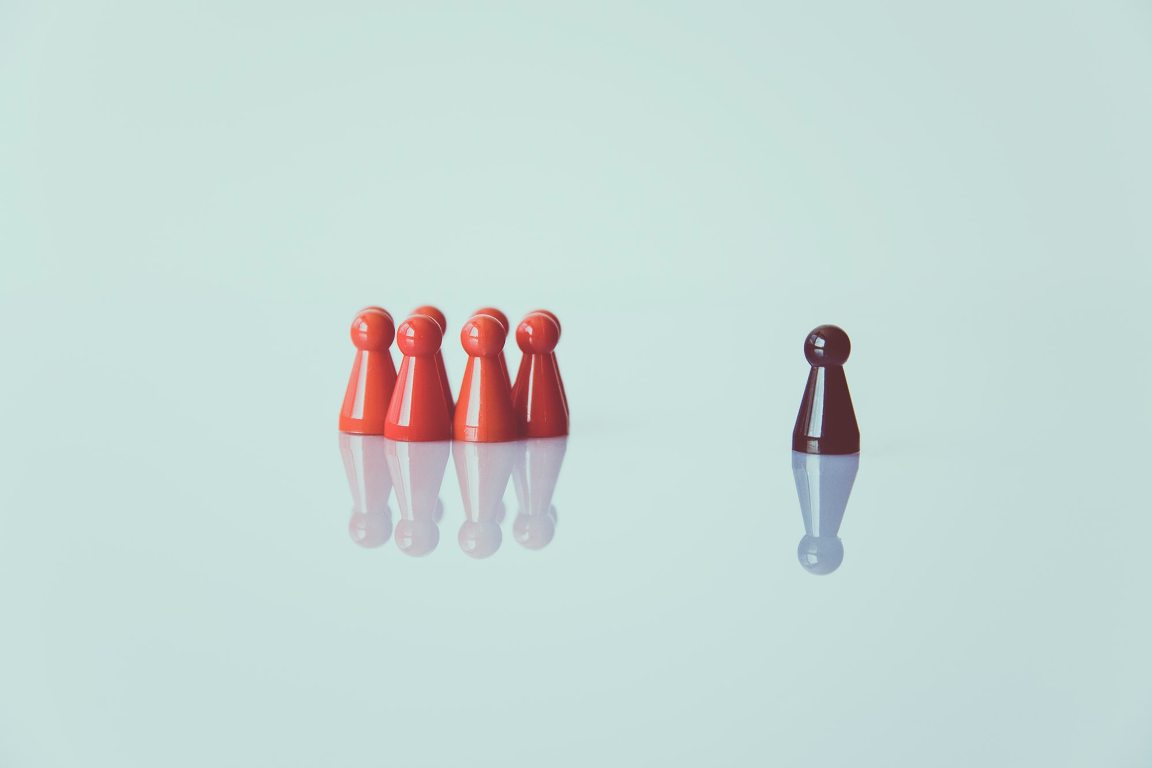 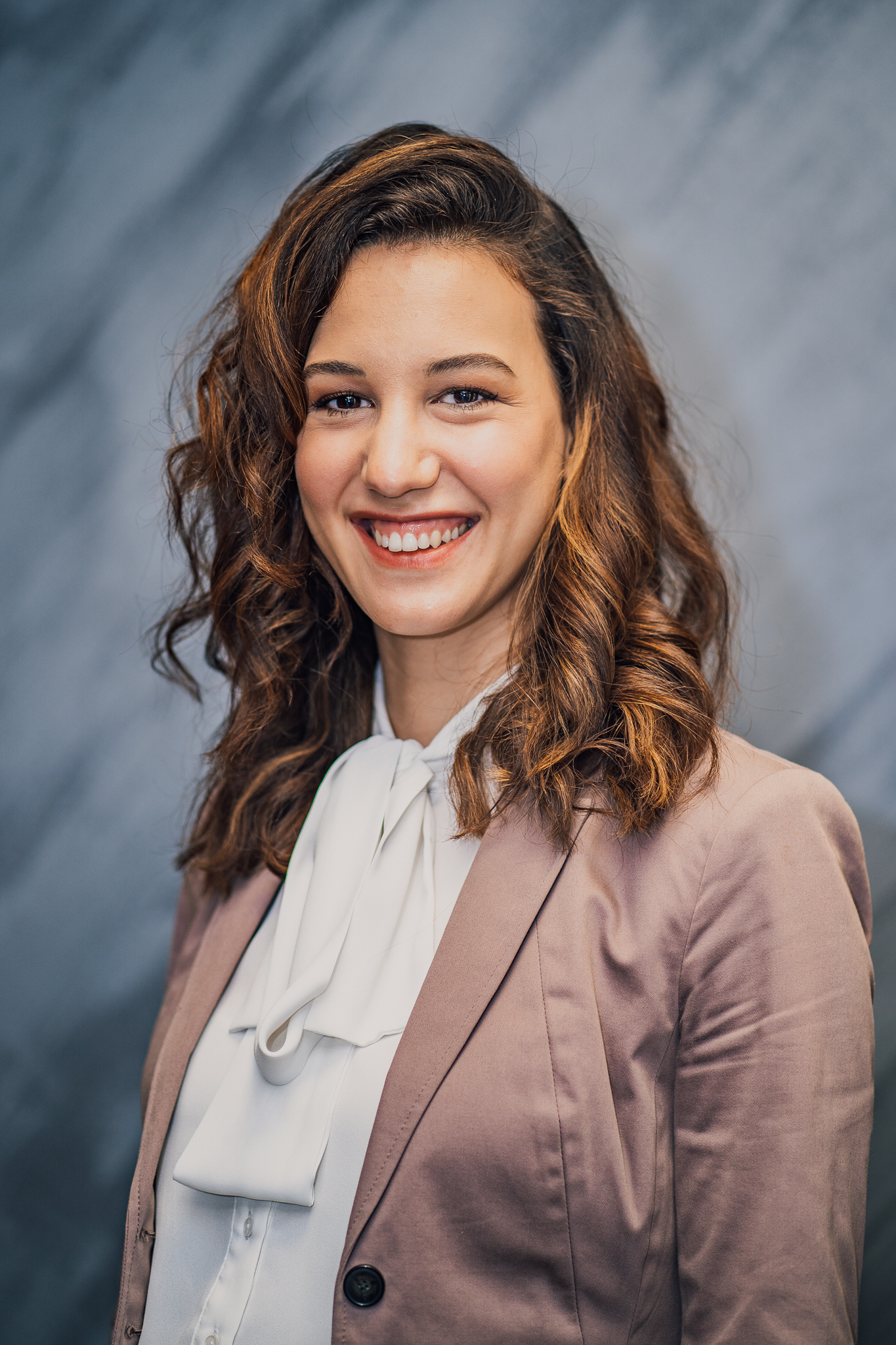 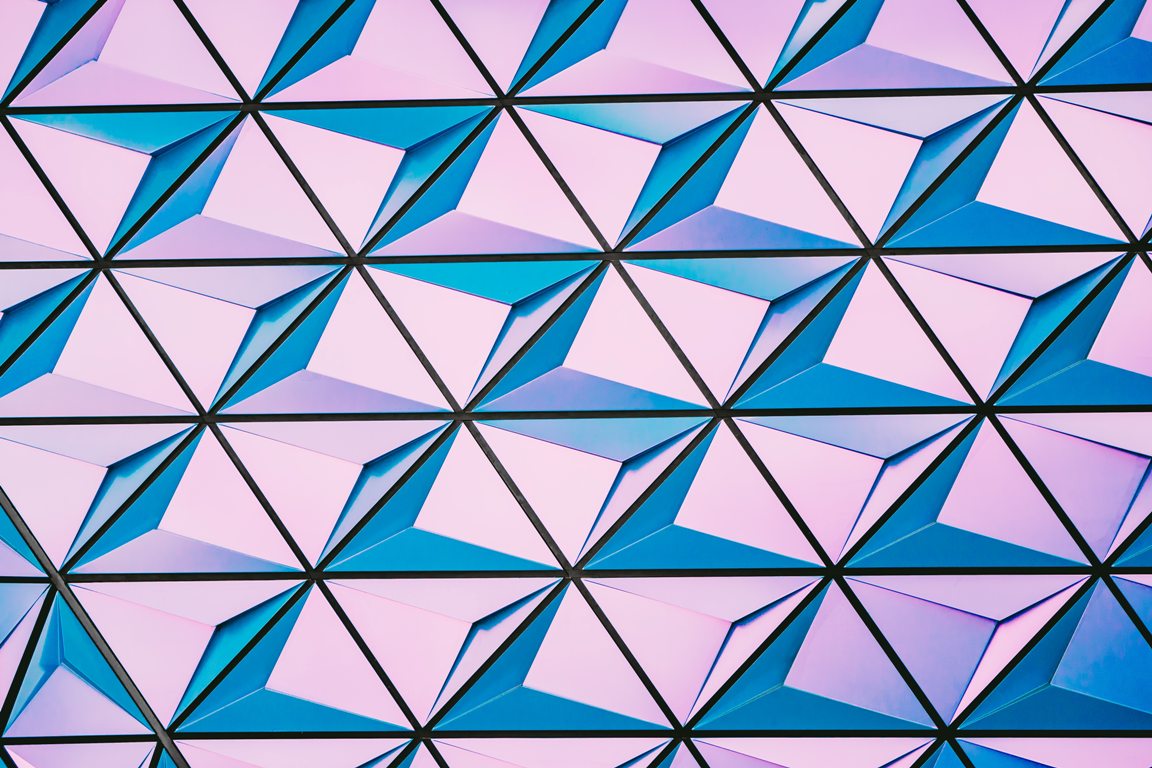 The Impostor Syndrome or What Stops Us From Growing Professionally